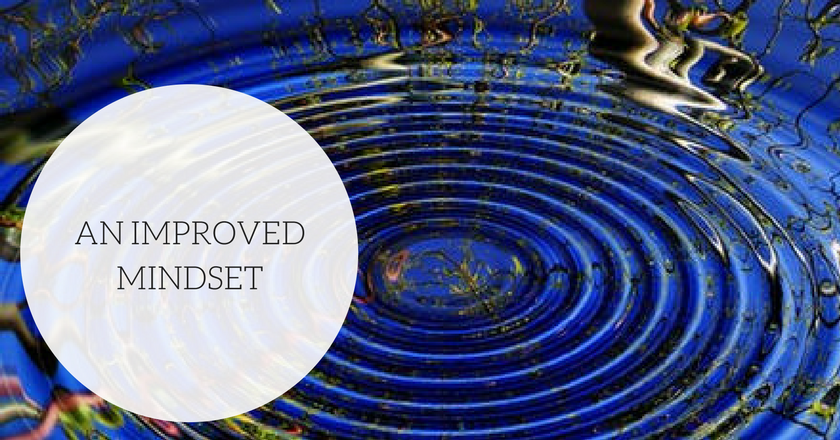 Mindset definition: the established set of attitudes held by someone.

Today I had my breast MRI and I will start by saying… I am really proud of myself (insert huge smiley face)! 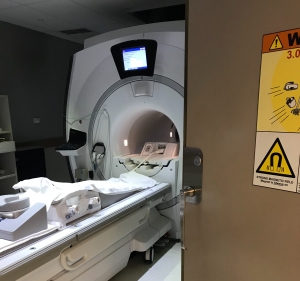 Scans after a cancer diagnosis – sadly become part of your life. Whether you like it or not, you will continue to be monitored, checked and scanned through a variety of medical interventions.

Back in June, my scans showed changes – these were followed up with biopsies, which was not a pleasant time in our life, however, we received AMAZING benign results and an action to do a follow up scan in six months instead of twelve.

The reason for my blog, is not really to tell you the ins and outs of scans etc. but instead to discuss the psychology of going through these motions; and behaviours and feelings in which arise on these occasions.

Why am I proud of myself, you ask?

Well why am I proud…?

It might sound silly, but quite simply, I was able to interact and be kind and be myself and be normal with the technicians and administration staff. I was even able to have a joke (this is big for me)!!! I was able to be at peace and calm within myself (this is huge also). It probably doesn’t make a whole lot of sense – most people who know me, know that I’m not short of conversation and that I’m usually pretty happy, smiley and happy to engage with other people in a friendly fashion (so why on earth would I be proud of myself, simply for being happy and chatty)?

Well…. Over the years, not only since my own diagnosis of breast cancer, but also since my daughters diagnosis of an incurable illness – our increased exposure to medical environments has meant that I begun suffering from anxiety, induced by these medical atmospheres and various treatments/procedures. I have experienced a lot of grief, sadness, loss and difficulty in these places (imaging centres, hospitals, doctor’s offices, treatment rooms, operating theatres and endless time spent in waiting rooms).

I didn’t recognise it as anxiety initially, because I am completely fine, but what I realised was that since my own diagnosis and the initial denial of the fact that I even had cancer, was the fact that I would shut down my ‘normal’ or ‘usual’ personality/demeanour. I began to recognise that when I was afraid or annoyed about the situation at hand, I would glaze over in terms of the person I normally am, and instead, become a hard, cold, sometimes impatient person who doesn’t seem that pleasant. I seemed to lose my ability to engage in small talk because of the enormity of what is going through my mind (mostly fear).

In reality, the reason why I would shut down like this, is quite simply because I was a frightened young woman who would prefer to be anywhere else in the world instead of wherever it was that caused this painful shutdown.

My friends and I used to joke when I started chemo, due to the fact I was absolutely petrified of going, so when I would walk in those doors, I would say that I transformed into an ‘Ice B**CH’…. I would become cold and disconnected and wanted to disassociate myself with the reality of the situation.

[Upon reflection of each of these times I behaved in this way, it caused further pain, because it was unusual behaviour for me, and in hindsight, I would feel terrible for shutting down].

Over time, I not only became aware of my behavioural shift (caused by pure fear), but could feel it coming on… it was an extremely awful feeling like you were losing control – but really, it was just defying and differing the reality of the situation at hand. In other words, if I disengaged, I could seemingly distance myself and not truly experience what was happening – I would shield myself.

This morning I woke, and then I realised… Scan day! I was a bit deflated (probably more inconvenienced) but I wasn’t fearful or having those feelings of anger which would emanate into ‘Ice B**CH’. Phew!

And to round this story up… I handled today just as I would go in to update my driver’s licence or any other routine activity. I smiled, I chatted, I joked and I even hugged my technician who has done all five of these particular scans. I also thanked the lady who charged me a ridiculous amount of money, I even smiled again when she said it wasn’t Medicare claimable… Hell, I nearly skipped out of the place on the way to get coffee.

Why was I so happy? I was able, through measures of being incredibly present in the moment, combined with the knowledge and progression of how I have learnt to deal with fear and anxiety – to actually have a scan appointment that was as pleasant as possible. I did this by simply being in the moment, I filled myself with acceptance, I didn’t even think about the pending results, I didn’t feel anger about what needed to be done, I didn’t feel ripped off by my diagnosis three and a half years ago… Instead, I just accepted what is (reality) and I got on with it. (I will note however, that this mindset change hasn’t happened overnight, this has been continual personal development and time healing). I chose and have learnt through increased awareness that I can make each experience (to a degree) as tolerable as I need it to be. I’ve managed to do this with appointments, biopsies, other tests and appointments for some time now – yet for some reason, scans and their environment has been particularly difficult for me.

So today – I did it!! I went through the motions of something that is now just a fact of life for me AND, I didn’t completely hate on the experience. I even managed to allow the one-hour lying uncomfortably on my rib cage to create and enjoy my own thoughts, and to quietly in my own head, sing along to Adele and Pink playing through the headset.

Our mindset can be an incredibly powerful dictator or influence – it’s only when we attune to ourselves that we can change painful patterns and anxious feelings.

So yes – it’s a long-winded explanation – BUT TODAY… I am proud of myself.

I hope this will resonate with others that have (or do) suffer from anxiety or battle an ongoing illness that has them in the medical setting more than the average person. Sometimes for me, simply reading words of others can have a constructive impact, which drives me to positive change. 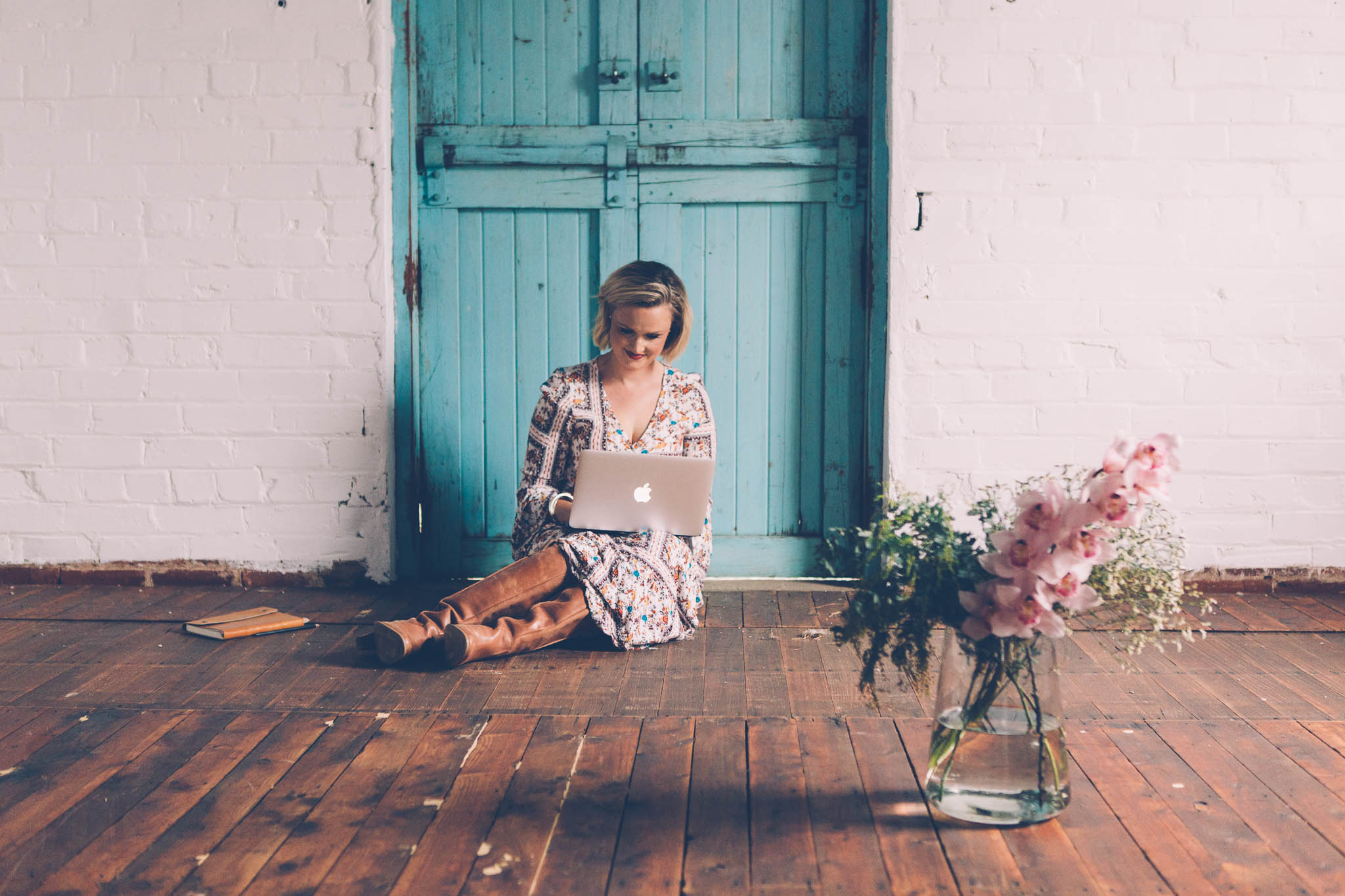 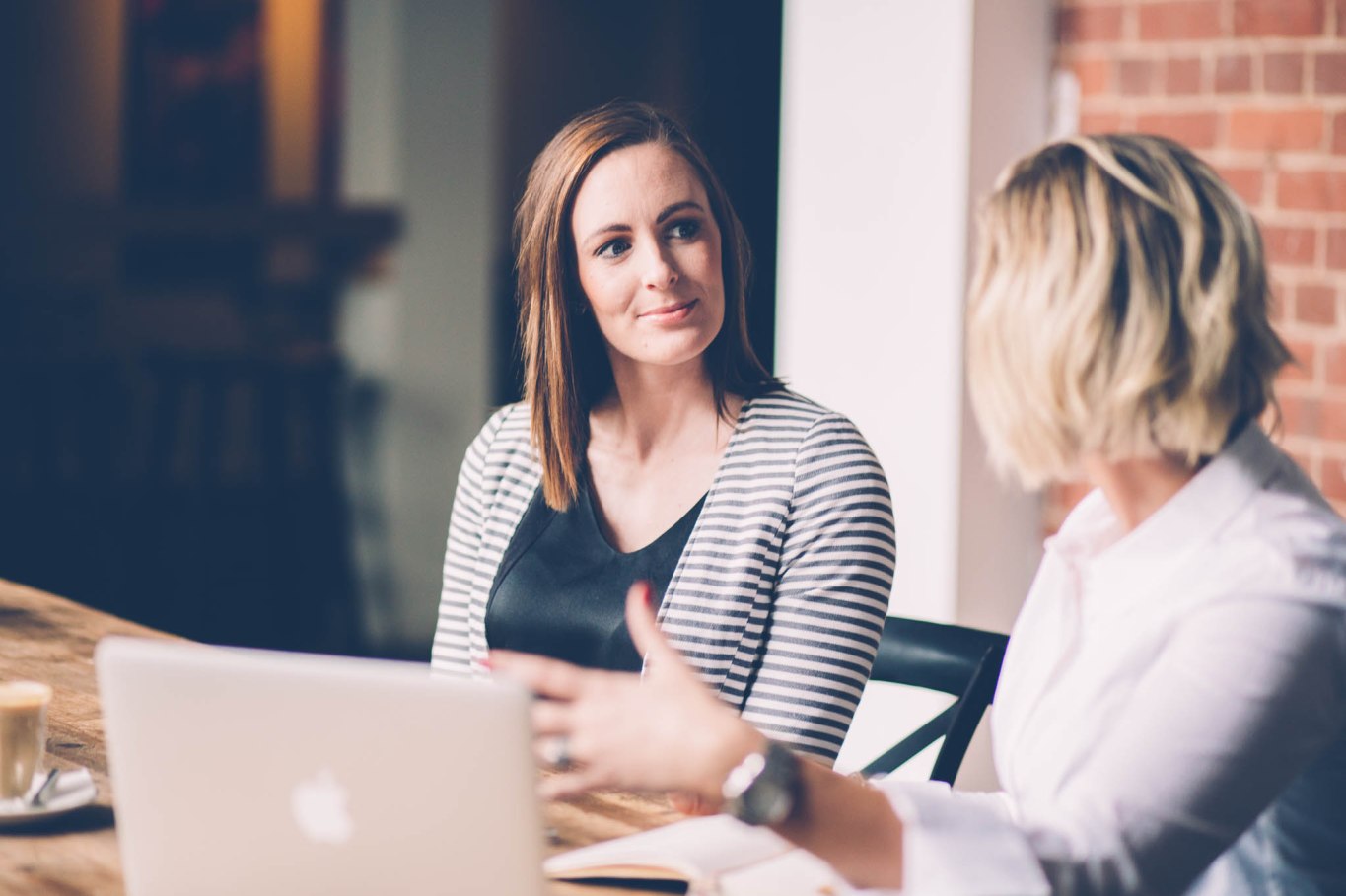 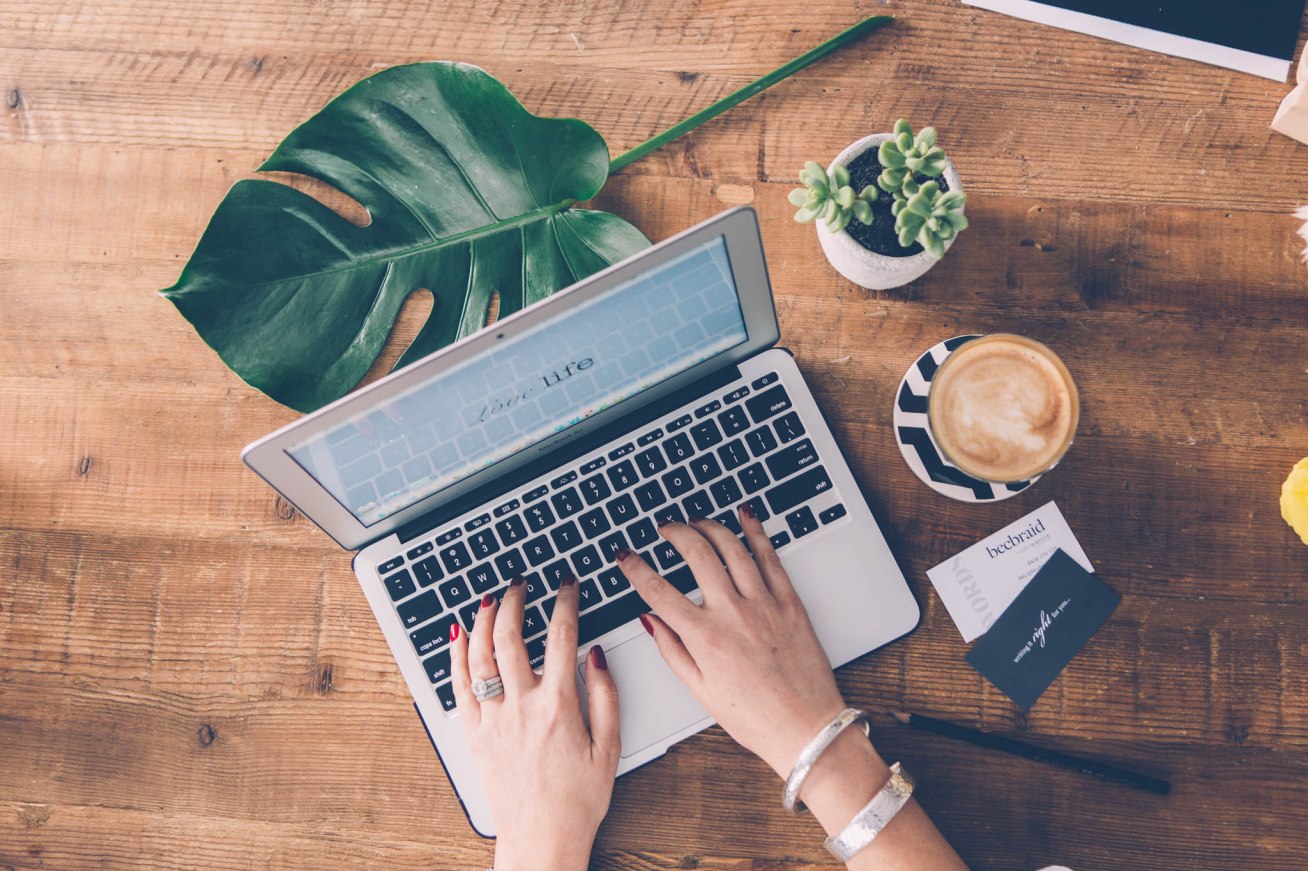